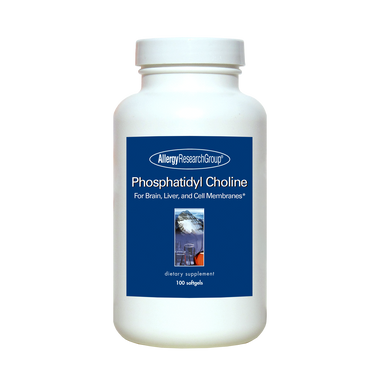 Other ingredients: Other phospholipids.

Phosphatidylcholine is a chemical contained in eggs, soybeans, mustard, sunflower, and other foods.

Because the body uses phosphatidylcholine to make abrain chemical called acetylcholine, there is some interest in using it for treating “brain-centered” conditions such asmemory loss, Alzheimer’s disease, anxiety, manic-depressive disorders, and a movement disorder calledtardive dyskinesia.

Phosphatidylcholine is also used for treating hepatitis,eczema, gallbladder disease, circulation problems, high cholesterol, and premenstrual syndrome (PMS); for improving the effectiveness of kidney dialysis; for boosting the immune system; and for preventing aging.

Phosphatidylcholine is injected under the skin(subcutaneously) for treating non-cancerous fatty tumors (lipomas), excess fat around the eyelids, and yellowish cholesterol deposits just under the surface of the skin (xanthelasmas).

Phosphatidylcholine is the primary active ingredient contained in cosmetic injection products used to "dissolve" fat. These products include Lipodissolve, Lipolight, Lipolyse, Lipotherapy, and others. Some cosmetic centers in several countries initially imported a prescription intravenous drug product from Germany known as Lipostabil. They used it subcutaneously for cosmetic purposes; however, the manufacturer of this product does not promote it for this use due to lack of reliable evidence. Some countries, such as Brazil, have banned importation of this product for cosmetic use. The U.S. Food and Drug Administration (FDA) has also issued a warning to sellers of Lipostabil for making false and misleading claims and because it is an unapproved drug in the U.S.

How does it work?

Some researchers think phosphatidylcholine acts like a detergent and breaks down fat.

A certain form of phosphatidylcholine (polyunsaturated phosphatidylcholine) might provide protection against liver fibrosis and liver damage caused by drinking alcohol, although the exact mechanisms are not completely understood.