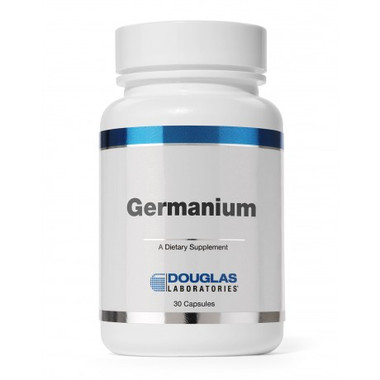 Which dosage form of germanium is best? Organic germanium is available as a dietary supplement in tablet, capsule and pure powder form. The decision to use one form over another is largely a matter of personal preference, as no scientific evidence exists comparing the absorption characteristics of the various forms

Organic Germanium may be a useful dietary adjunct for individuals wishing to supplement their diet with this mineral.

SUGGESTED USE
Adults may take 1 capsule daily with meals or as directed by physician.

SIDE EFFECTS
No adverse side effects have been reported.

STORAGE
Store in a cool, dry place, away from direct light. Keep out of reach of children.